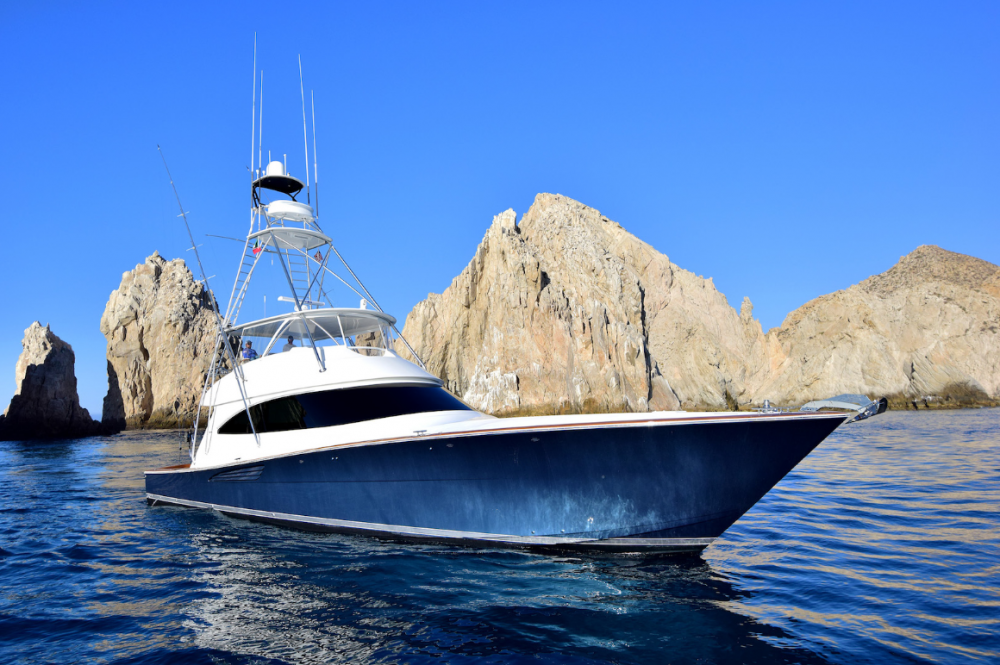 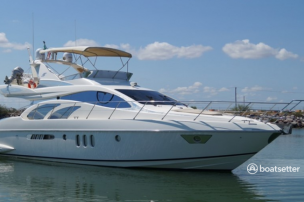 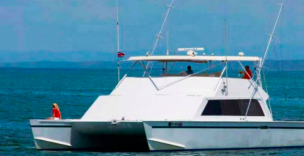 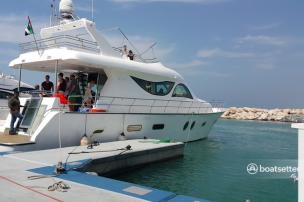 Beautiful yacht for rent in Dubai