This exceptional 61' Atlantic is available for day trips out of Athens.

She has space for up to 10 people and is available for 5 or 9 hours. 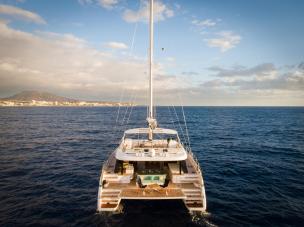 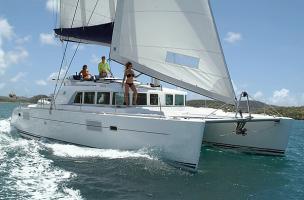 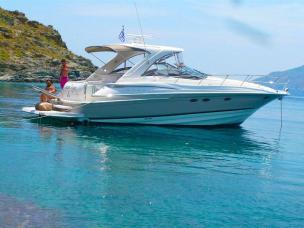 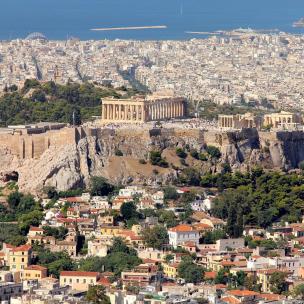